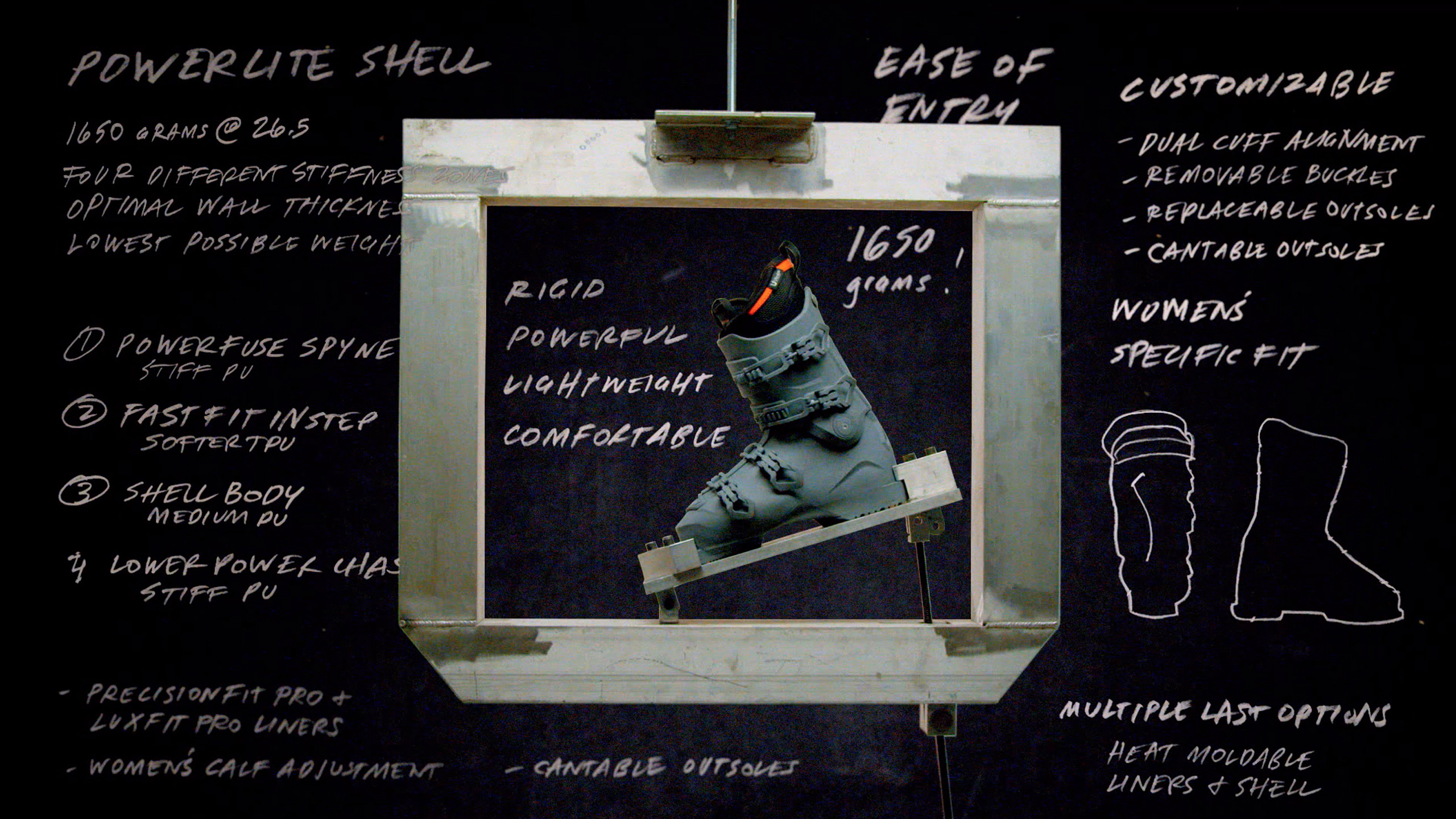 They said it couldn't be done

Inspired by K2’s brand initiative “Undeniable.” we highlighted K2’s history as a ski industry innovator. We brought to lift the suggestion that K2’s culture of innovation is the only environment in which a boot as forward-thinking as the Recon & Luv could ever be conceived. We then built the conclusion that the boots are in fact a result of K2’s 50+ year history of innovation and yet another undeniable equipment revolution.

Our premise was focused on the idea that there are several K2 innovations that no one thought possible. K2 accomplished them despite critics and naysayers due to their culture of creativity and innovation. This is the only environment in which revolutionary products developments can flourish. 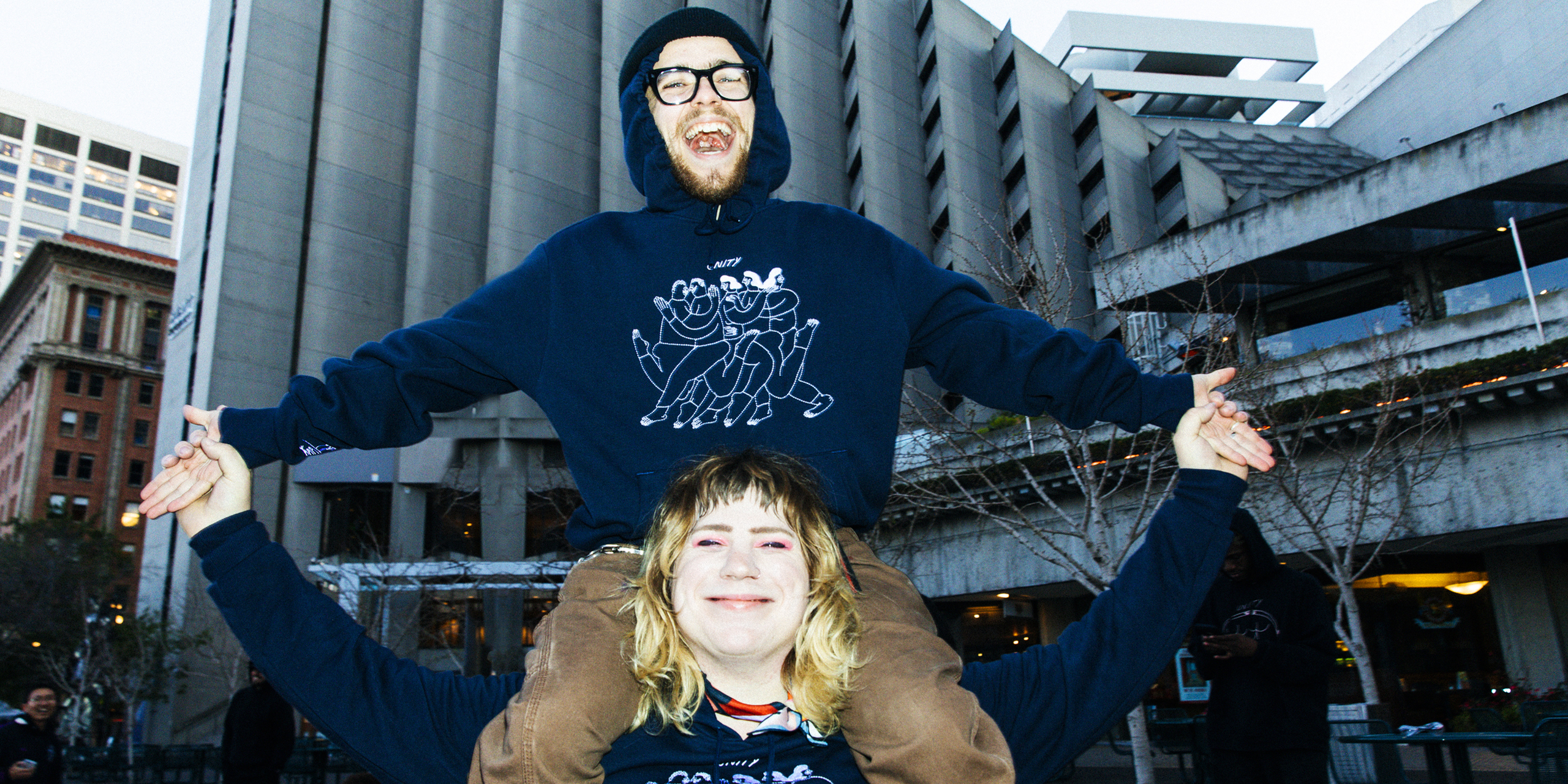