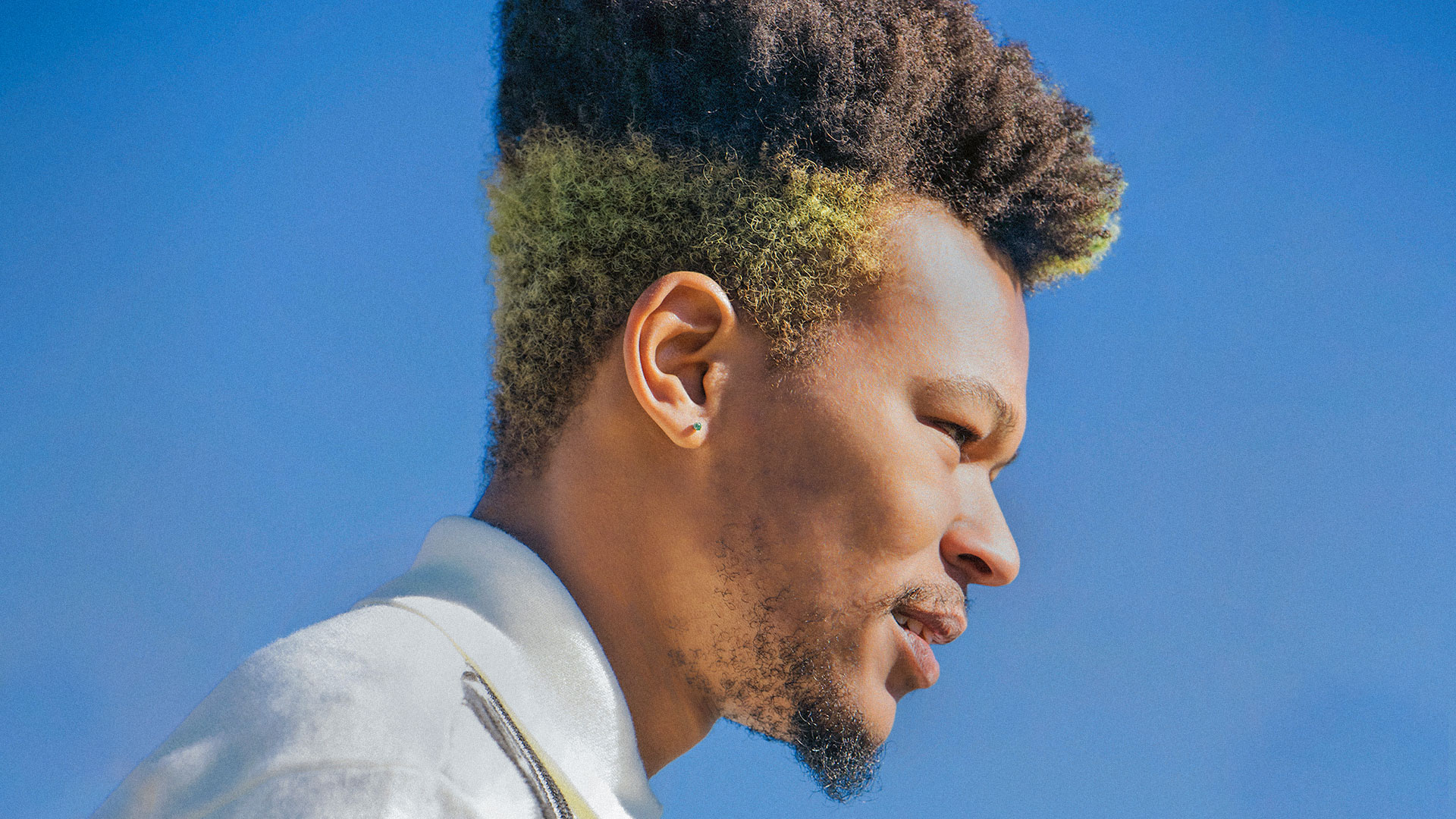 Reviving a Cult Classic for a New Generation

adidas Skateboarding approached us to provide Creative Direction and Production for the launch campaign for Na-Kel’s Smith’s signature colorway of the Rivalry Hi. For the campaign concept we paid homage to one of his favorite cult films, to match the time period for this OG archival adidas silhouette.

We worked along side Nak to ensure we collaborated with him and his creative ideas every step of the way. With Nak in the early stages of launching his musical career, we strategized to use an original song, creating a music video for one of his new tracks. 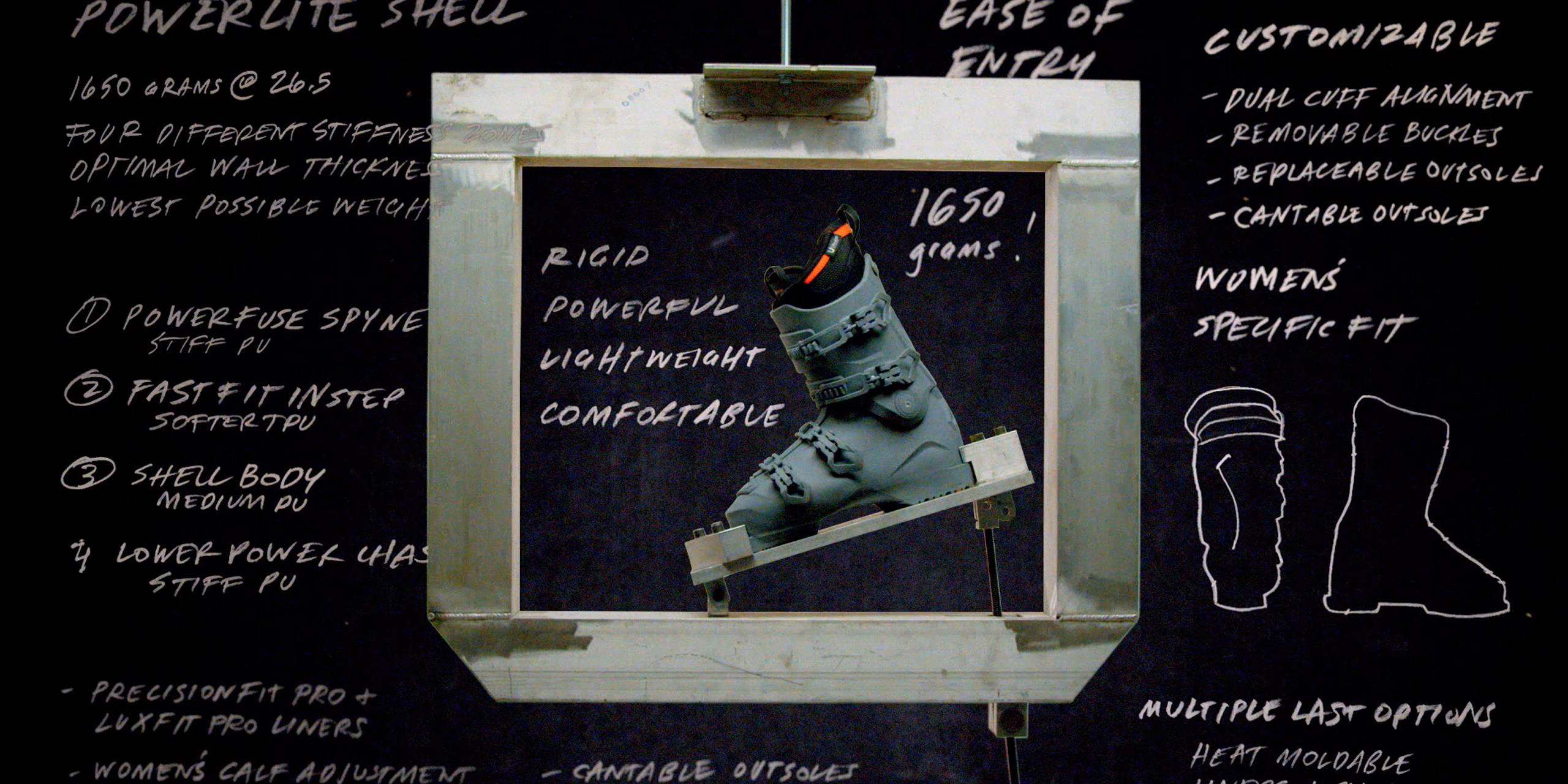 They said it couldn't be done